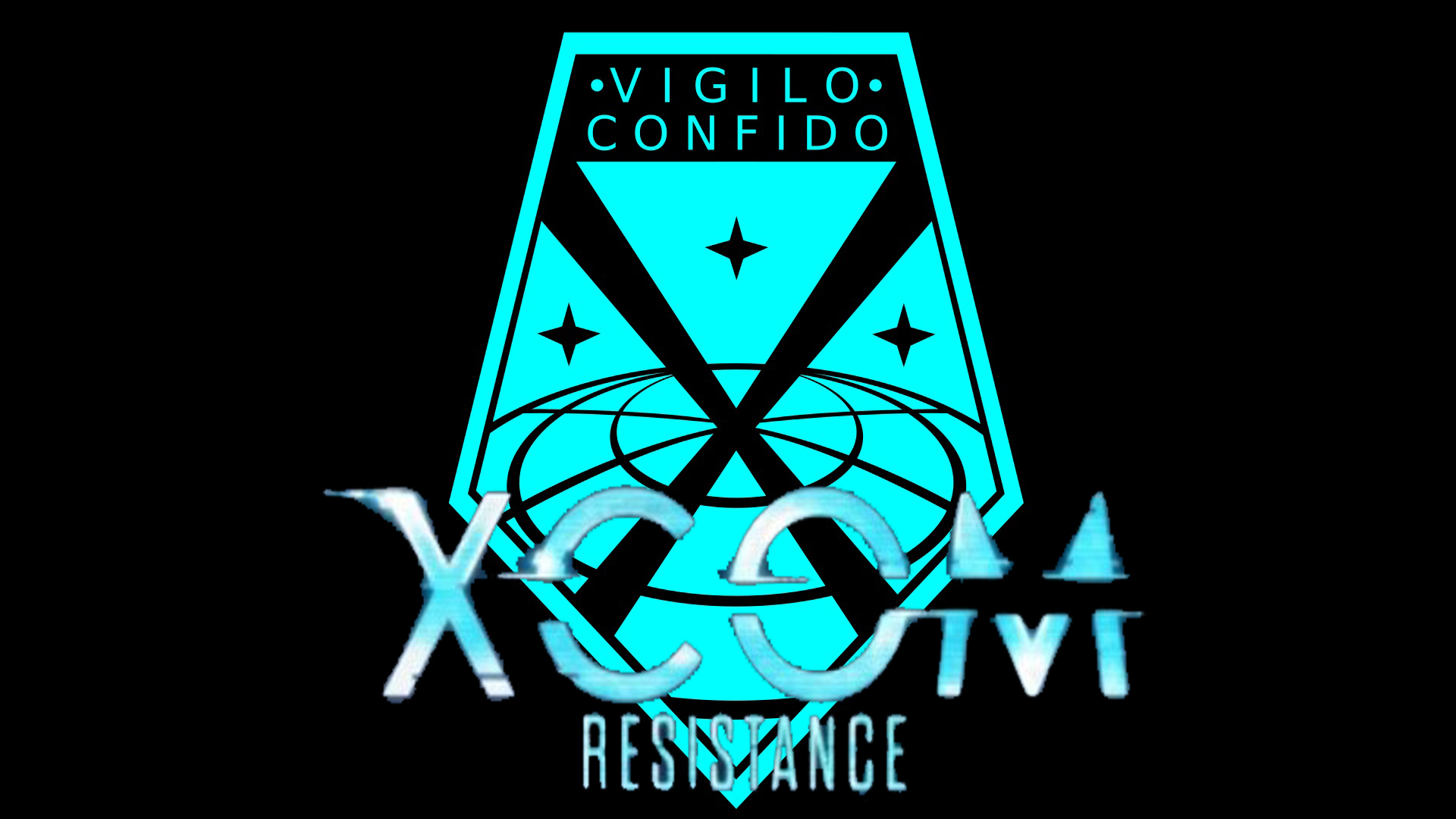 XCOM Resistance is set in 2035, 20 years after the ‘conquest’ of Earth by Aliens
and the formation of a World Government known as the Advent Coalition. XCOM,
an organization originally formed to face alien threats, proved incapable of doing
so when the aliens arrived, due in no small part to the betrayal of the nations of
the Earth, who surrendered to the aliens shortly after the invasion began. Most
XCOM members submitted to alien rule but some, like Central Officer Bradford,
refused the alien administration and went underground to operate as a resistance
force. Earth is controlled by the aliens through the puppet ADVENT Administration.
ADVENT has done much to improve public opinion of the aliens, especially by the
propagation of the belief the aliens came in peace and that the forces of Earth
retaliated aggressively and with prejudice. The PCs are members of the new XCom,
which is currently led by Bradford and struggles against Advent and their Alien
Puppetmasters to free the Earth and Humanity.
MEMBERS OF MENACE ONE-FIVE 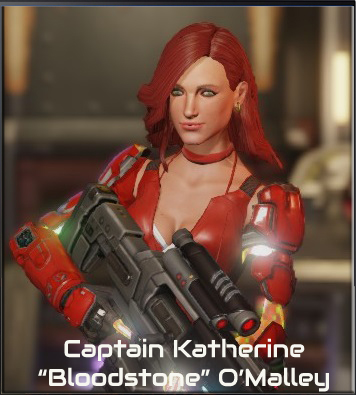 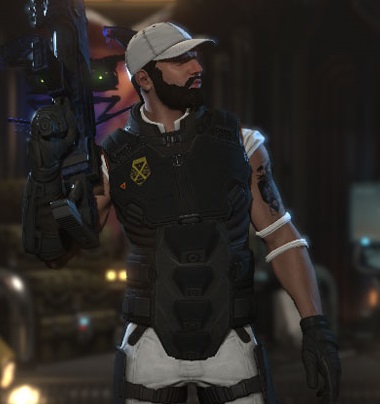 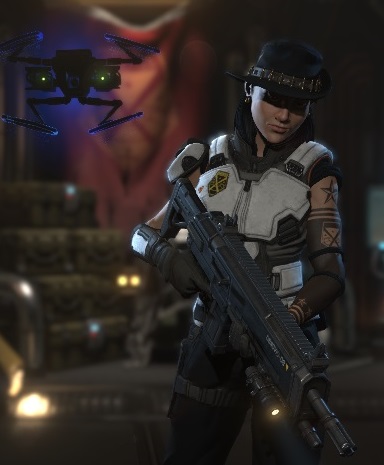 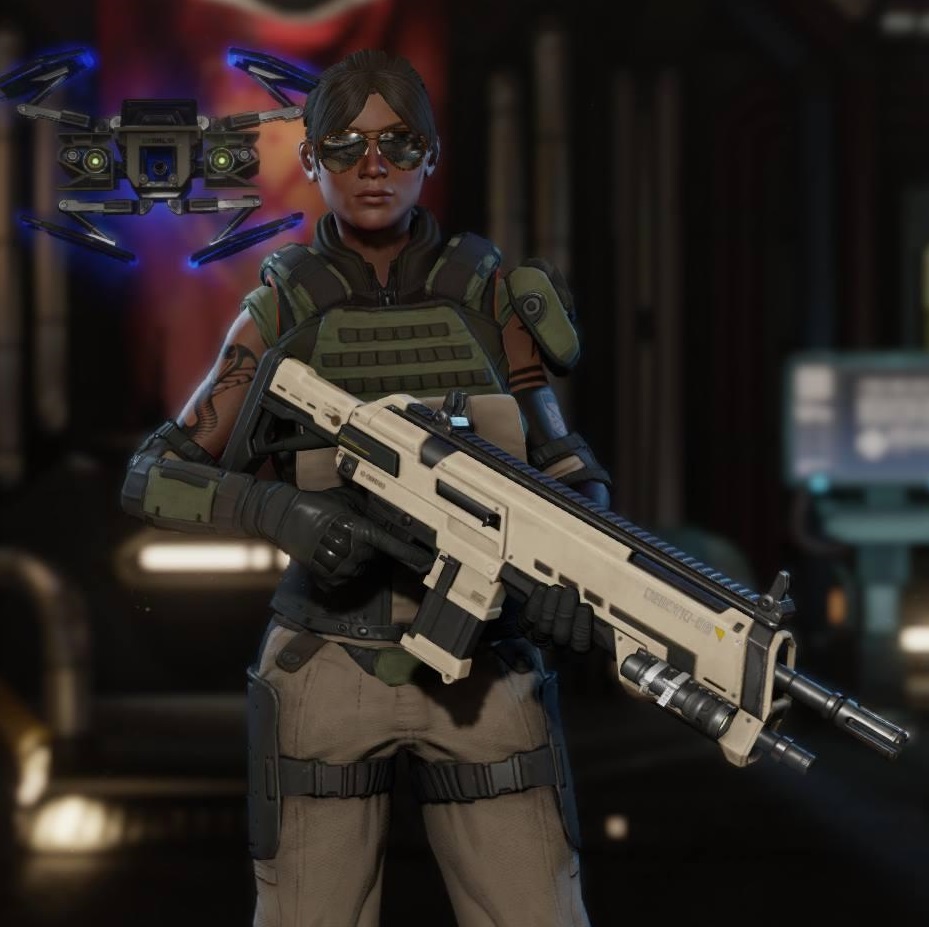 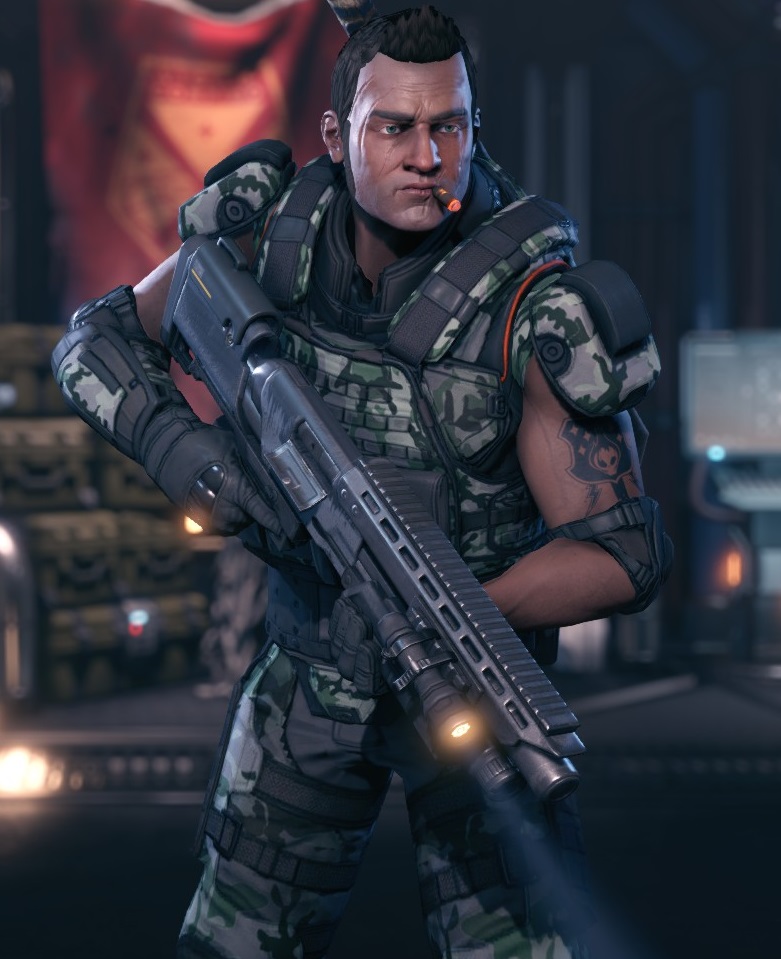 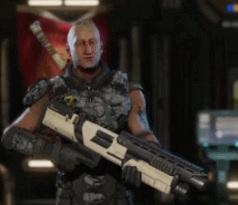 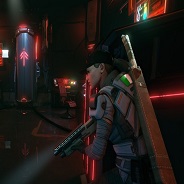 Rumors of The Commander’s Survival have proven true.
Central dispatches a team to confirm the rumors and recover
The Commander if possible.
Codex

by: Keryth987
See All Pages

I'm sorry, but we no longer support this web browser. Please upgrade your browser or install Chrome or Firefox to enjoy the full functionality of this site.